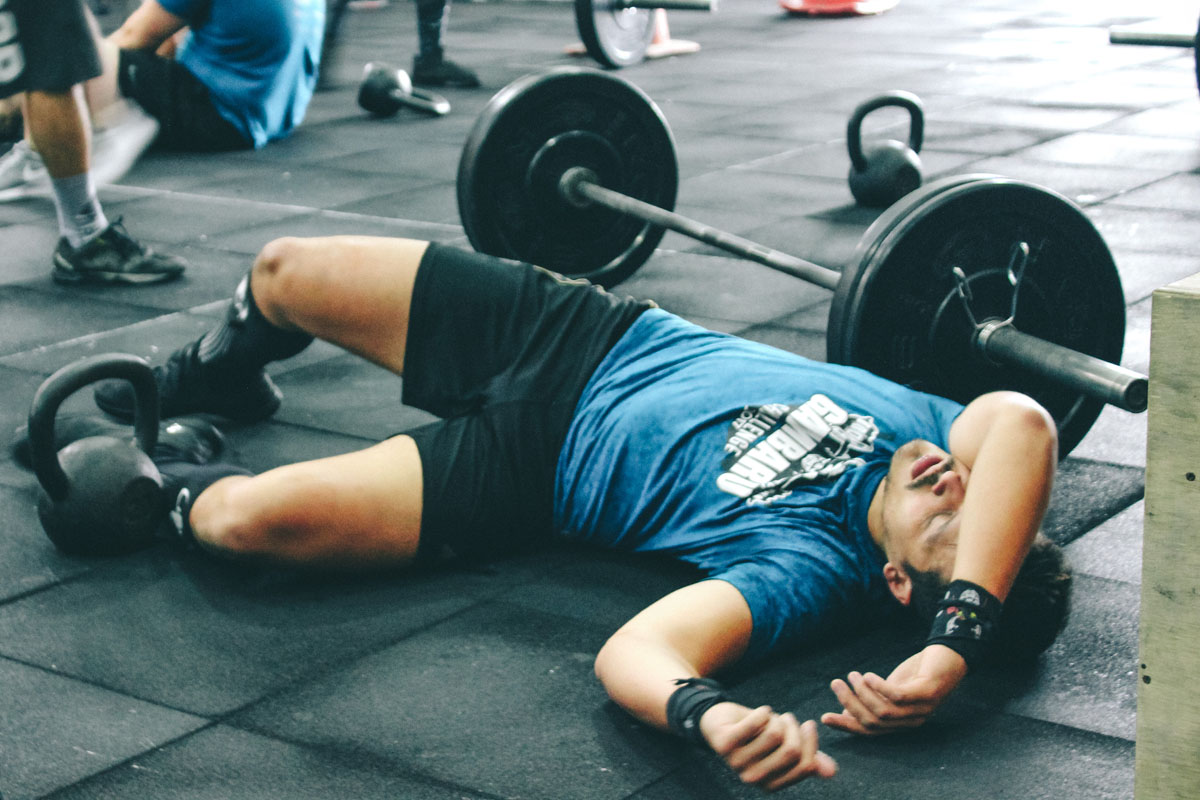 We all want to get into better shape, and we all wish that we had flatter stomachs and more defined legs – bigger biceps too if you’re a guy. The problem though, is that getting into shape and staying that way requires a huge amount of effort and commitment and a fair amount of time as well. This is what prevents most of us from staying as dedicated to our training programs as we would like to be.

What would make life much easier then would be if working out didn’t have to involve lifting huge pieces of metal around, or using giant contraptions. And likewise if you didn’t have to start jumping up and down and getting all sweaty to get into shape. So what would you say then if I told you that there was a way you could workout that didn’t require any of these things? That was so easy and so discrete, that you could actually do some of it while on the train and no one would look at you funny? That would be easier right?

This isn’t some kind of new fangled supplement or nonsense fad diet I’m peddling. Rather it’s a form of training that has been around for decades and was first made famous by Charles Atlas who called it ‘dynamic tension’.

Essentially, the part of a workout that causes your muscles to grow and get firmer, is the part where you’re pushing or pulling against something – the part where you’re tensing. In theory you could strengthen your muscles simply by tensing them yourself as much as possible, the only problem being that you wouldn’t be tensing them through a useful range of motion and would struggle to tense them hard enough.

Charles Atlas then suggested using other methods to provide the resistance that your muscles need in order to create the tension and to trigger the essential microtears. Some of these methods were bodyweight exercises and calisthenics such as press ups, which still require a lot of energy. Others though were a little easier to perform and instead involve pushing or pulling against your own body.

For example then, you can try one exercise right now where you’re sitting. First, I want you to place both hands on your knees with your arms straight and your back upright in your chair. Now, I want you to try and do an ‘upright sit-up’, in otherwords, attempt to fold your body in half so that your head would touch your knees. Only what you’re going to do at the same time is to brace yourself with your hands to prevent yourself from being successful.

Right now you are using the exact same muscles and the exact same effort as you would when doing a sit up, except you’re completely still. Now you need to gradually let yourself ‘win’ by bending your arms and going through the motion. Return to the upright position and that’s one set. This is just one example, but there are countless others for every body part!

This way you can get strong enough to help your moving services and to look great on the beach, and you don’t need to buy any equipment or pay for a gym membership to do it! 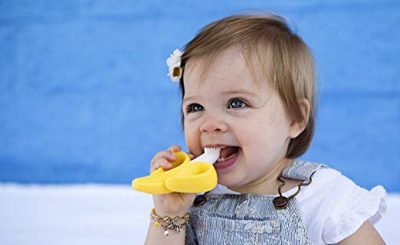 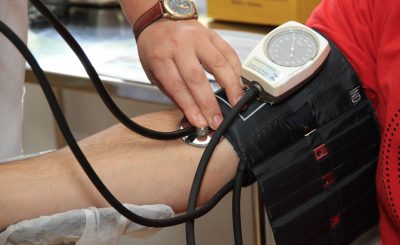 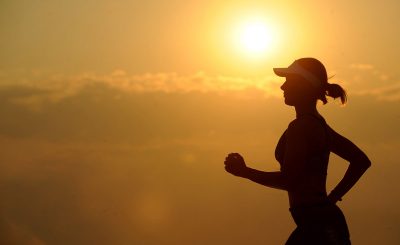 How Much Should You Rely From Online Health Tips 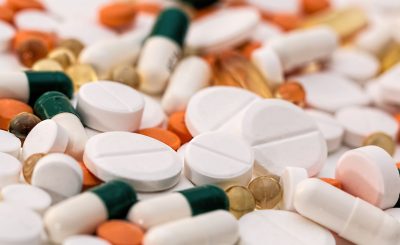 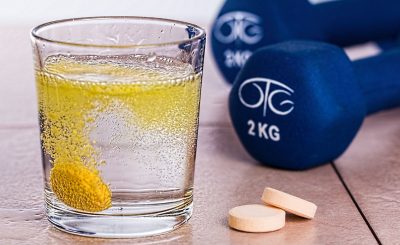 Suggestions about Purchasing Vitamins for Males

View all posts by Robert John →

This site uses Akismet to reduce spam. Learn how your comment data is processed.

6 Compelling Benefits of Having a Life Insurance

What You Need To Know About Family Life Insurance

Ideal Insurance Policies for Old Life (from 60 years and above)

ThePacOnline.org is a participant in the Amazon Services LLC Associates Program, an affiliate advertising program designed to provide a means for sites to earn advertising fees by advertising and linking to amazon.com. Amazon, the Amazon logo, AmazonSupply, and the AmazonSupply logo are trademarks of Amazon.com, Inc. or its affiliates.